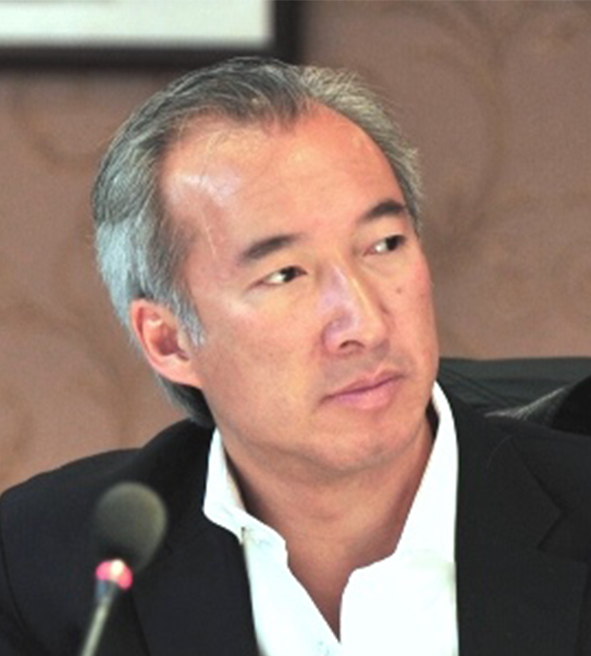 After being Architect and Urban Planner for the French Ministry of Public Works, and Trade Attaché at the French Embassy in Washington DC (USA), Jean-Jacques joined the World Bank in 1999, in Washington DC. He led several investment projects in municipal infrastructure in countries such as Russia, Turkey, Morocco, Tunisia, Georgia and Azerbaijan.

He joined the European Investment Bank in 2003, where he financed several major investment projects for the Corporate and the Public sectors in the Maghreb region (Morocco, Tunisia and Algeria). In 2008, Jean-Jacques took over the responsibility of the Chinese lending activities of EIB in China, and has been appointed as Resident Representative and Head of the EIB office in Beijing in 2012, covering China, South Korea and Mongolia.

Since 2015, Jean-Jacques has been developing and supervising Corporate lending activities for the EIB across the Eastern Neighbouring Countries (Ukraine, Belarus, Moldova, Azerbaijan, Georgia and Armenia).