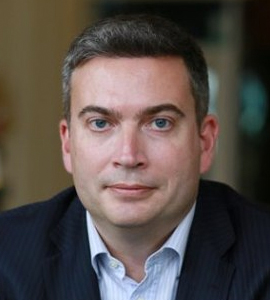 Jerome Vacher, a French national, has been a Fund economist for nearly 11 years. He has considerable experience with macro-economic and financial sector issues and extensive experience with country work in Europe.

Mr Jérôme Vacher’s previous country experience in the European Department includes assignments on Lithuania (2009-10) and Belarus (2003-04). He has also worked in the Monetary and Capital Markets Department for 5 years, covering financial sector issues, notably in South Africa and the UAE.

Before joining the Fund, Mr Jérôme Vacher was a Public Finance Economist in charge of emerging markets at Dexia Credit Local in France (1998-2001), and a Financial Attaché at the French Embassy in Poland (1997-1998).