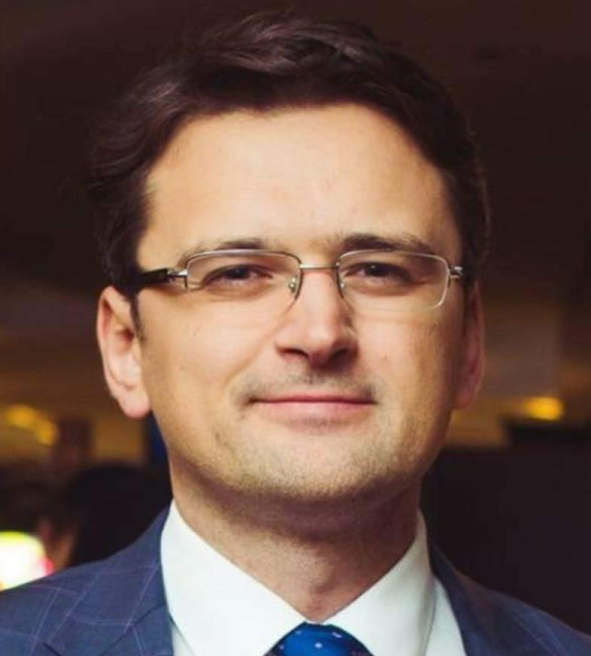 Deputy Prime Minister for European and Euro-Atlantic Integration of Ukraine

Dmytro Kuleba started his career in the Ministry of Foreign Affairs of Ukraine in 2003. Over the years, his portfolio included such issues as international organizations, bilateral relations with the US, promotion of Ukraine abroad and of the Foreign Ministry domestically. He left public service in 2013 to engage in the development of international cultural projects and advise politicians and businessmen on managing their reputation.

In 2019 he authored the book "The War for Reality. How to Prevail in the World of Fakes, Truths and Communities" (Knigolove, Ukraine).