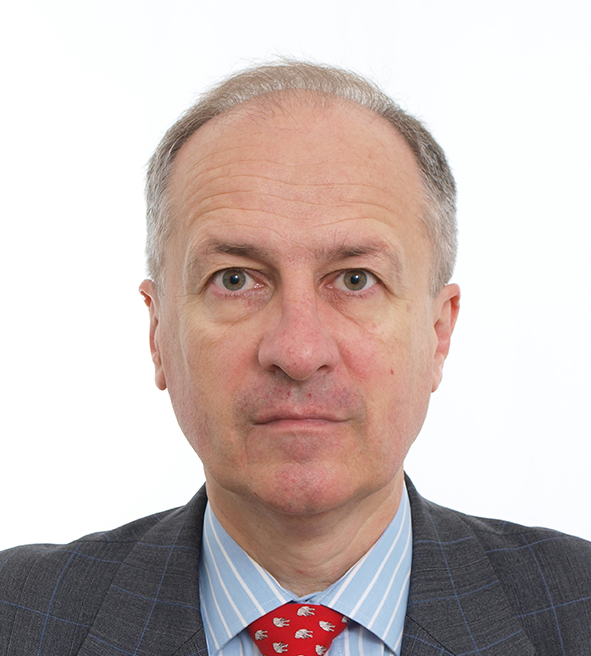 After completing a Business School in Nancy, two Masters (Sciences-Po Paris specialized on the Socialist Economies and Yale (USA) in International Affairs), Dominique MENU joined the banking sector as a Specialist in Project Finance and Asset-Based Financing (shipping, aircraft, etc...), where he worked for 10 years (1980’s) on major industrial projects on the 5 continents.

He then worked as :

In Serbia Dominique Menu was one of the key players of BNP Paribas's success as financial adviser to the Government in large privatization projects: BeoPetrol, 3 major banks, 3 breweries in Serbia and KAP in Montenegro.

Dominique Menu arrived in January 2005 in Kyiv to establish its Representative office. Having witnessed the fact that foreign banks quickly controlled the banking sector in Central Europe, he was instrumental in BNP Paribas buying a 51% interest in UkrSibBank, Ukraine’s 4th largest bank. Mr. Menu is a member of the Supervisory Board of UkrSibBank BNP Paribas Group.

Further to his duties in Ukraine, Dominique Menu has been nominated Country Head for Kazakhstan since Aug. 2012 for BNP Paribas.

Since March 2016 Dominique Menu is Senior Advisor for Central Asia.

Dominique Menu has been a speaker at many conferences organized by the Financial Times, EuroMoney, IATA, etc.