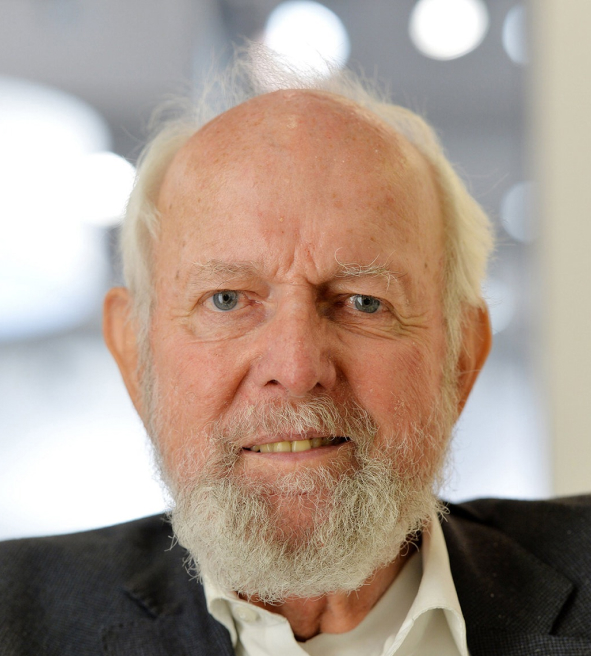 One of the most respected experts in the world on resource efficiency. Physicist and biologist, politician, President of the Wuppertal Institute for Climate, Environment and Energy, a German research institution in North-Rhine Westphalia, Germany. Member of the Club of Rome. Honorary President of The Club of Rome since 2012.

Previously, he was Director of Institute for European Environment Politics in Bonn. In 1996, he was the first laureate of the Duke of Edinburgh's Gold Medal. He is former Chairman of the Parliamentary Commission for the World Economy Globalization Problems and of the Committee on the Environment of the Bundestag. He is co-Chairman of the UN International Resource Panel, Chairman of the Working Group on Decoupling, Director of the United Nations Center for Science and Technology for Development (UNCSTD). In 2008, he won the Takeda award for Outstanding Achievement in the Application of New Engineering Intelligence.