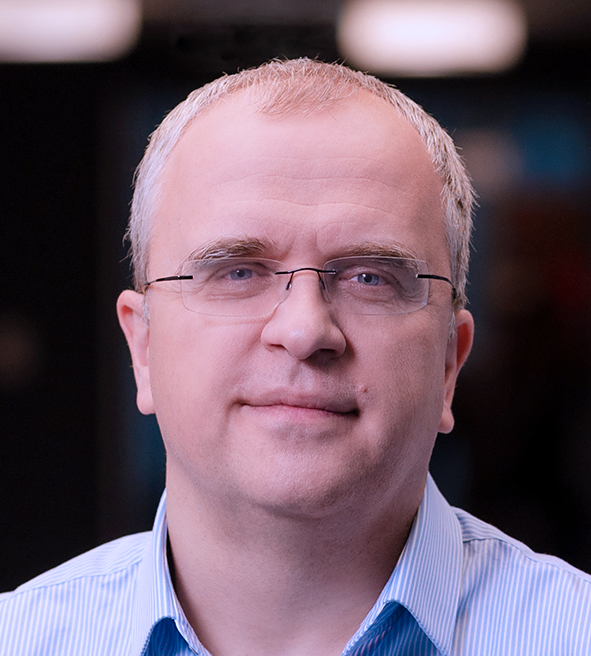 He started his career in 1994 at the Kyiv Research Center of the Military Institute of Command and Control. Since 1997 he has worked at Globalstar company in the field of marketing and sales. Since 2002, he has worked as a Business development director of the Adell Saatchi & Saatchi advertising agency, and since 2004 he has become CEO of this agency. Later he headed the Video International Group in Ukraine.

Since 2007, he has worked as CEO of GroupM, the largest advertising holding in Ukraine.

In July 2013, he received an invitation from Kazakhstan from Beeline company to become their Chief Commercial Officer. Since January 2016, he has headed Beeline Kazakhstan. While managing the company, Oleksandr Komarov turned it into a national industry leader. At the end of 2018, Beeline Kazakhstan took first place among telecom operators in Kazakhstan by the number of subscribers for the first time in its twenty-year history. In addition, the company succeeded in building high-speed Internet networks (4G, LTE) and introducing innovative telecom services.

Since July 20, 2018, simultaneously with the position of the Executive Director of Beeline Kazakhstan, he has served as the President of Kyivstar Ukrainian telecom operator. On December 6, 2018, he was appointed President of Kyivstar. During his time as head of the company, the 4G communication standard in the 900 MHz band was rapidly developing in Ukraine, which became possible due to the fact that Kyivstar became a donor of frequencies for other participants in the telecom industry.

He graduated from Kyiv Polytechnic Institute. He has a diploma from the British Chartered Institute of Marketing (CIM, 2001) and an MBA from the Stockholm School of Economics.

For 10 years, Oleksandr Komarov has been lecturing on strategic management and marketing at the invitation of the International Institute of Business.