Ambassador Extraordinary and Plenipotentiary of the Republic of Estonia to Ukraine 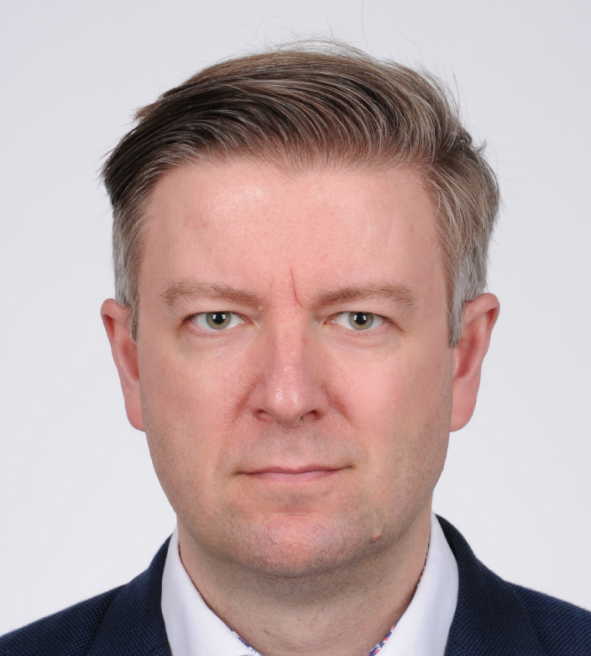 Kaimo Kuusk began his career in the Estonian Foreign Intelligence Service, since 1999 as a Head of the Department and later as a Deputy Director-General (2008-2019). In 2019, Kaimo Kuusk was appointed as the Advisor of the Eastern Europe and Central Asia Bureau of the Ministry of Foreign Affairs of Estonia, and in September of the same year, he was appointed as the Ambassador Extraordinary and Plenipotentiary of the Republic of Estonia to Ukraine.

Kaimo Kuusk graduated from the Faculty of Social Sciences of the University of Tartu. He was also awarded with the Order of the White Star V class.