Undersecretary of the Italian Ministry of Foreign Affairs 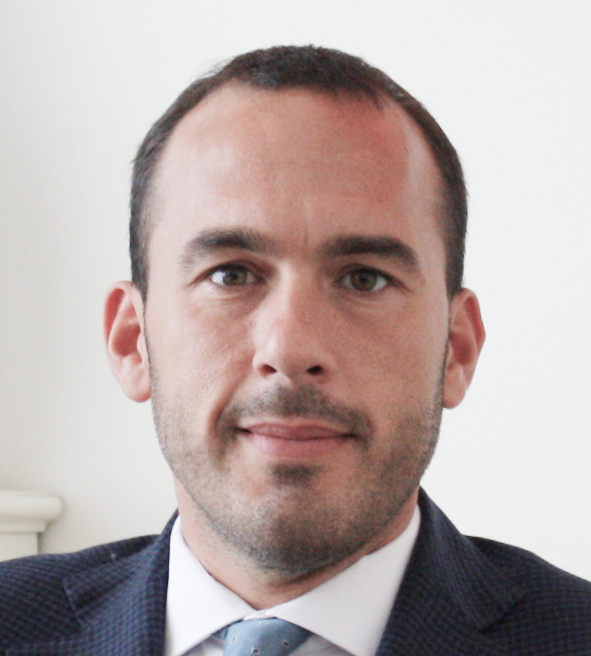 After graduating in Computer Engineering, he worked as IT consultant for an American company. Meanwhile, he acted as a volunteer for an Italian NGO operating in the Democratic Republic of Congo and in Guatemala on projects related to sustainable development.

In 2013, he became a member of the Italian Parliament and he was then chosen by his colleagues as a group-leader for Five Star Movement in the Foreign Affairs Committee for the whole legislature.

Since 2013, he is a member of the Italian delegation to the Council of Europe where he is Chairperson of the Committee on Refugee and Migrant Children and Young People and he has successfully concluded and presented two reports on children's statelessness and unaccompanied migrant minors.

Since 2014, he is the national supervisor for LEX Parlamento, one of the main tools included into the Five Star Movement’s web platform for e-democracy, called Rousseau.

In March 2018 he was re-elected Member of the Italian Parliament and a few months later, on June 13th, he was appointed as Undersecretary of State for Foreign Affairs of the President Conte Government.

On the 16th of September 2019, the Undersecretary Di Stefano was reappointed with the same role in the Conte Government II.