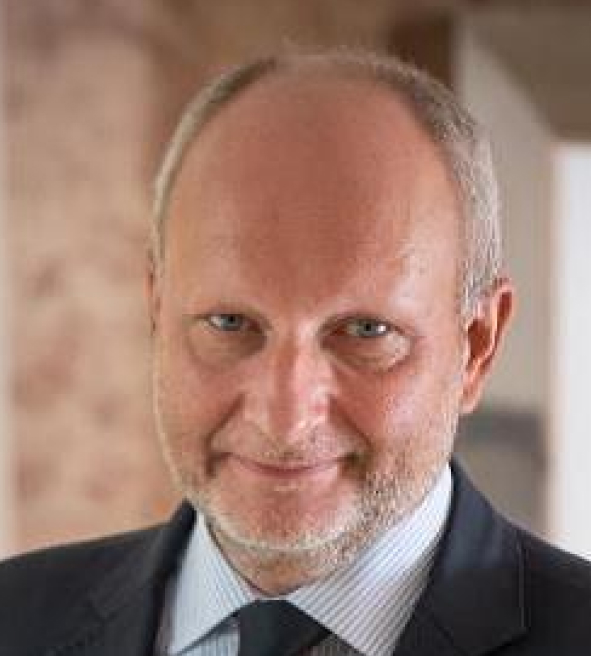 Head of the EU Delegation to Ukraine

Matti Maasikas began his career in the Estonian civil service in 1996, as the Head of the Foreign Relations Department in the Chancellery of the Estonia Parliament. In 1999, he was nominated as Head of the Prime Minister Mart Laar's Private Office. He then entered the Estonian Ministry of Foreign Affairs, first as Ambassador to Finland (2001-2005) and later (2005-2008) as Secretary-General in Tallinn. In 2009 he moved to Brussels where he joined the Cabinet of Olli Rehn, European Commissioner for Enlargement and Economic and Monetary Affairs. He was then (2011-2016) the Permanent Representative of Estonia to the EU. 2016-2019 Mr Maasikas served in Tallinn as Deputy Minister for EU Affairs in the Ministry of Foreign Affairs, including during the Estonian Presidency in the EU Council.

Mr Maasikas was nominated in August 2019 as EU Ambassador, Head of the EU Delegation to Ukraine.