Chairman of the board of directors of the agricultural holding MUKKO 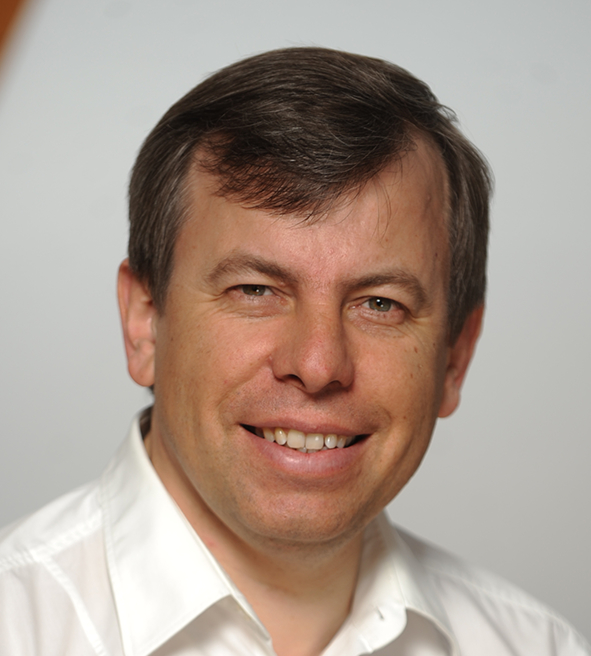 He started his business career in 1994 when he became a president of Ternopil JSC Invest Center that was engaged in the sale of china, ceramic ware and chemical raw materials. Holding a position of the president, he made the Company a powerful wholesale exporter of Ukrainian china and ceramic ware.

During the years of 1996-2004, he headed Nova enterprise — a company producing and bottling mineral water in the Morshyn city. While holding a management position Mykola Kmit managed to organize the biggest distribution network in Ukraine and formed a team of professionals.

A real success he scored with Morshynska mineral water. At the end of 2004, when Myrhorod and Morshyn Mineral Water Bottling Plants and their distributors IDS and Nova joined into IDS Group, Mykola Kmit headed a newly established holding— one of the leaders of this sector in Ukraine.

From 2005 to February 2008 Mykola Kmit was a top manager, a co-owner and a strategic development consultant of Closed Joint-Stock Company Industrial and Distribution Systems. During the administration period of Mr.Kmit there were opened new manufacturing facilities and IDS Group – a group of companies became the Ukrainian mineral waters market leader.

Today, Kmit Mykola Ivanovych is a chairman of the board of directors of the agricultural holding MUKKO.