President of the National University of Kyiv Mohyla Academy 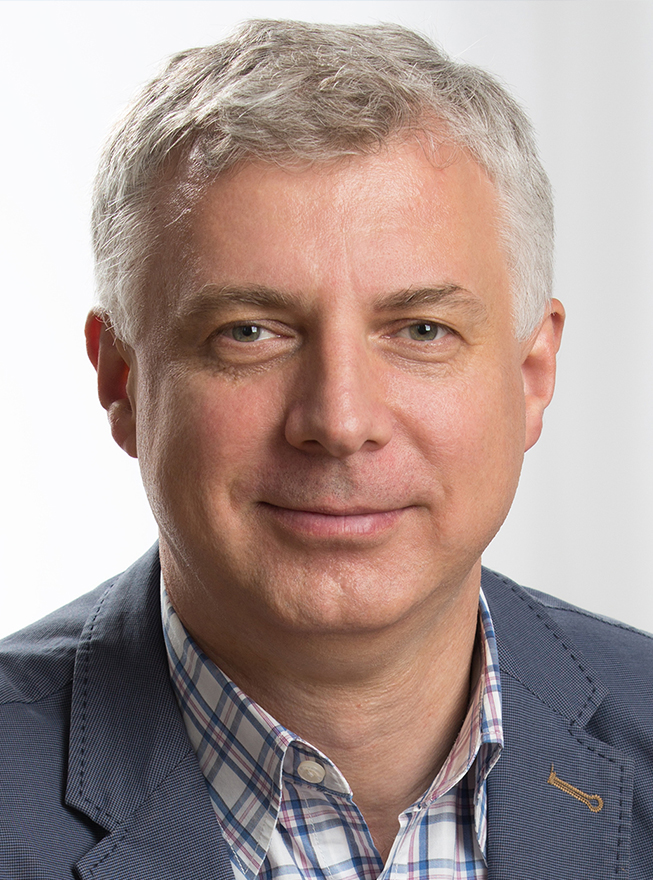 His works on mass communications, higher education reform, and philosophical hermeneutics have been published in Ukraine, the USA, Canada, the UK, and Germany.